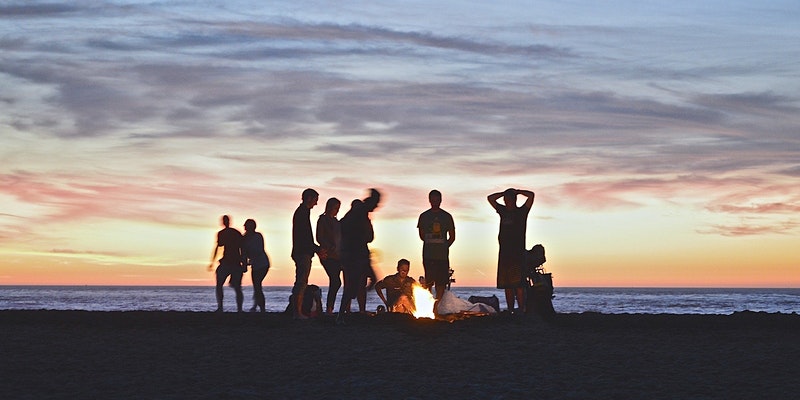 Are you interested in learning about new developments in Silicon Valley? What do you need to consider when founding a company in the US? How can you turn a science career into a diplomatic career? These are just a few of the the topics that our speakers Sabine Blankenship and Daniel Taschik will discuss during our fireside chat with alumni of the Hasso Plattner Institute and the University Alliance Ruhr. Sabine and Daniel are also looking forward to answering your questions.

After the discussion, you will have time to socialize with fellow alumni and friends.

Sabine Blankenship is Senior Advisor for Science and Technology at the German Consulate General in San Francisco. The main focus of her work is to inform the German policy making process and to advance scientific exchange between Germany and the Consulate’s district. She builds relationships with research institutes, think tanks, government organizations, academic institutions, and technology companies and conducts extensive research on topics such as energy and climate, health and life sciences, artificial intelligence, entrepreneurship and innovation, and regulation of digital technology. Before joining the consulate in 2011, she held a DAAD postdoctoral fellowship in the Department of Cellular and Molecular Pharmacology at UC San Francisco. Her research expertise includes the physiology of excitatory synapses, synaptic plasticity and the structure and function of neurotransmitter receptors. She holds undergraduate degrees in biochemistry and tourism, and received her Ph.D. in Neuroscience from the International Graduate School of Neuroscience at Ruhr University Bochum, Germany.

Daniel Taschik is a software engineer and serial entrepreneur. He studied IT Systems Engineering at the Hasso Plattner Institute. After graduation in 2010, he joined SAP in Palo Alto, CA as an intern. Being inspired by the entrepreneurial mindset in Silicon Valley and after returning to Germany in 2011, he started a software company in Berlin that developed mobile video apps. The most successful product of the company was Dubsmash, which was eventually acquired by Reddit in 2020 and one of the fastest growing apps in the AppStore ever, ultimately reaching over 150 million people around the world. As co-founder and CTO, he and his team developed the app and tech platform behind the product. In 2017, he left the company to travel through South America. During the trip, he met his current co-founder, and together they climbed the highest mountain in Mexico. They then started a new consumer tech company in Los Angeles, California. With their App Masters the team wants to inspire and help people to learn how to live their best lives by bringing inspiring interactive group training experiences into people's lives in an accessible & affordable way.